The Psychology of Pokémon Go

Unless you’ve been on a remote island since early July, you’ve probably heard of Pokémon Go. But if you are not much of a gamer, you may not have thought much about the augmented reality app and its real world benefits.

Pokémon Go has taken the world by storm and believe it or not, there is science behind the phenomenal rise of the recent creation! The app has been dubbed the most successful mobile game of all time with an estimated 75 million downloads around the globe. 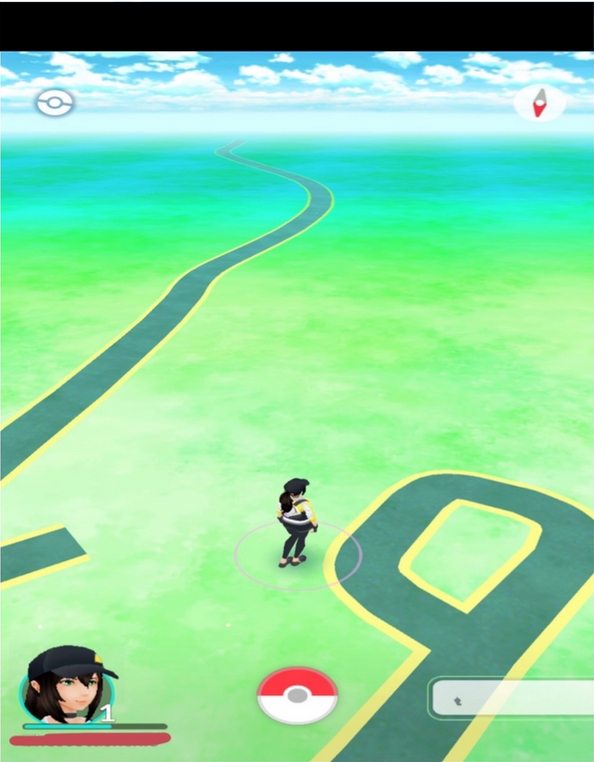 However, this recent craze has left those that have not downloaded the app rather mystified. What exactly is it about the game that is making grown adults excited to walk about in strange places hunting and catching fictional cartoon characters and some even spending their money on buying extra coins to get further in the game?

You have to ask, what makes this game so special when there are literally hundreds of thousands of other mobile games on the market? From a business angle, people are curious about how this augmented reality game captured millions of people all over the world from the very day it was released.

So why exactly are people willing to walk miles and miles to hatch fictional eggs and find Pokémon? The main one being, it is free and only requires a smartphone! People are drawn to the fact that you don’t need any other expensive gear such as a virtual reality headset or even more expensive game consoles to play. Most people on the planet already have a smartphone so they are ready to (Pokémon) Go instantly.

In fact, there is psychology behind why this game has gotten crazy popular and it has created the perfect recipe for Pokémon obsession.

The Psychology of Pokémon Go

Do you remember Pokémon the first time around? I remember watching the cartoon and trading the playing cards and now the resurgence has me reminiscing to times gone by and the fun I used to have. Nostalgia can sometimes get a bad rap from people who claim that you are dwelling on the past. Nostalgia is now recognized as a powerful tool in the battle against anxiety and depression, and researchers say it actually helps you see a brighter future.

A study conducted by Southampton University found that nostalgia is shown to be both a driver of empathy and social connectedness, and a potent internal antidote for loneliness and alienation. Therefore, if Pokémon Go provides those types of benefits for players, there’s no wonder why they’d be hooked.

This game provides a constant dopamine fix, the fix being delivered via rewards for finding new Pokémon and defeating others. This suggests that Pokémon Go, at least from a chemical perspective, can be highly addictive. 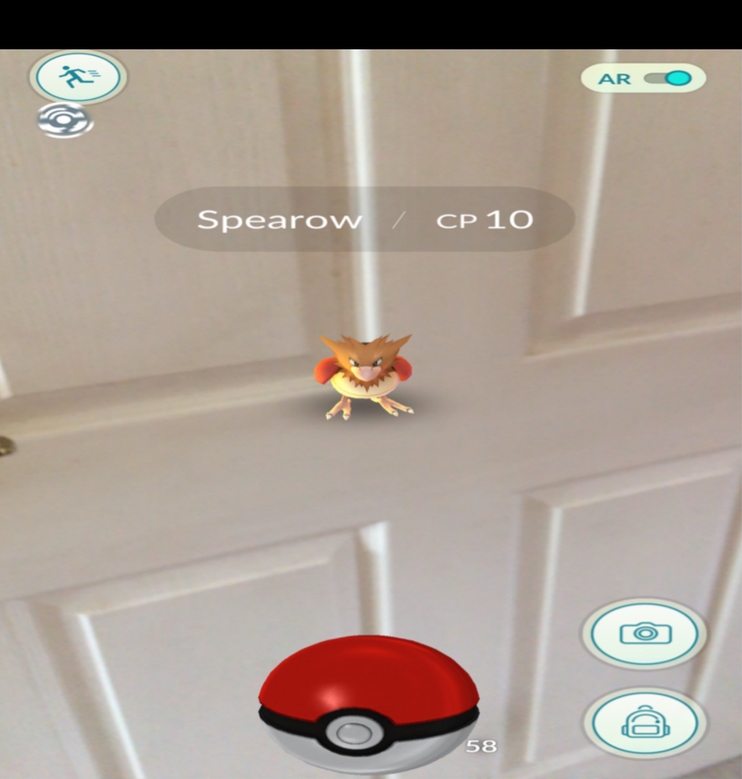 I have witnessed people running into one another walking around the neighborhood, on sidewalks and even in grocery stores for those special wild Pokémon. On the one hand, this is enormously positive as it sparks up conversation between one player to another and is creating social gatherings. However, from a body language and human behavior side of things, Pokémon may produce a negative effect. Being hunched over your phone causes the body to shift into low power, which can strip you of testosterone (the power hormone) and cause your cortisol (stress hormone) levels to rise.

On a positive note, Facebook groups, YouTube tutorials and social gatherings are popping up all over. The more people talking about it online and in person, the more likely they are to keep playing and keep the buzz alive.

Social influence is a powerful thing. Studies show when people don’t have a strong opinion about something, they’re likely to just do what everyone else is doing.

And lately, it seems as though everyone is playing Pokémon Go. No one wants to miss out on the action, so the online chatter can convince people who were on the fence to join in.

Products and trends that immerse you into an alternative reality can be a welcome distraction from day-to-day life and stressors and can help you focus on the good instead of the doom and gloom occurring in the world. I’ve heard people say “How can so many people think more about a mobile game than what is going on in the world?” But that’s the beauty of it! Some people watch football or cook as a mental distraction, however moving with the times, it appears that Pokémon Go is the future of shutting out the real world. Is there gold at the end of the rainbow in the form of a mobile game?

Have you downloaded Pokémon Go? Maybe you are ready to get out exercising or perhaps you just want to get out and meet new friends. Give it a try, we may be able to battle one day in a gym or at a PokeStop!