How to Get People to Listen to You and Your Ideas 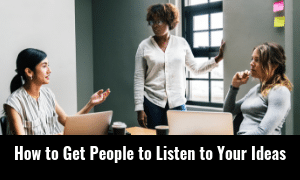 Have you ever wondered why certain click-worthy articles go viral?

Or why certain ideas catch fire and spread?

Or how to get people to listen to YOU?

Here at Science of People, we were curious about what makes viral stories go viral. Specifically, we wanted to know about this little section of the “New York Times,” “The Most Emailed Articles.”

We were curious to see if when we analyzed hundreds of the ‘most emailed articles’ we would we find any patterns. In this video, I will reveal what we discovered. 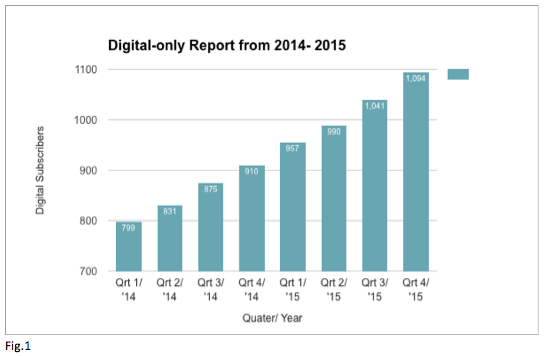 How can we learn from them?

We decided to do a deep dive into the “New York Times” most popular articles. When we began this experiment, we broke down their trending articles into four categories of virality:

We coded every single article that appeared in one of these four categories from October 2015 to January 2016. For example, during that time, these are the three articles that appeared for multiple weeks:

Then we coded the headline, subhead, topic and promise of the article and compared these answers to a control group of non-viral “New York Times” articles. Yes, it was A LOT of data.

The Most Popular Topic Was…

The most popular topic didn’t surprise me too much. For the viral articles, “General Interest” came first, with 104 articles. The next biggest category was articles that referenced a specific person in the headline. Third were articles about health and fourth were articles about specific locations – such as food in Portland, Oregon or an earthquake in Chile. 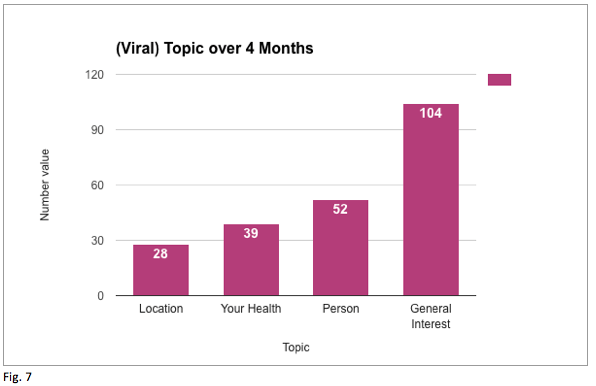 These were the same top categories for non-viral articles as well. These results are interesting, but not groundbreaking by any means.

However, the data got more interesting when we looked at the promise of each article.

The promise of a headline is what the article is using to entice the reader to click. In other words, if the reader clicks on the article, what will it give them?

New knowledge? An inside look? A surprise?

Promises are important because they explain the psychology of why certain ideas appeal to us. If you understand virality, you can get more attention for your ideas.

Here are the categories we used to code the promises.

This is when a headline suggested tips, self-help, or a way of doing something new.

This is when a headline had a clever, funny or punny title that didn’t quite explain the article.

This is any time a headline was actually a question – implying they were going to give you the answer if you click.

This applied when the headline included a time, period or moment in history.

This is any time the headline suggested any type of new, groundbreaking research or new discovery.

This is when a headline implied that you would read a great story about a person or place.

The results for the most popular promises were clear. Articles with a promise of a Story overwhelmingly populated our results, with 72 articles. New came in second, with 45 and Snark as a close third, with 32. 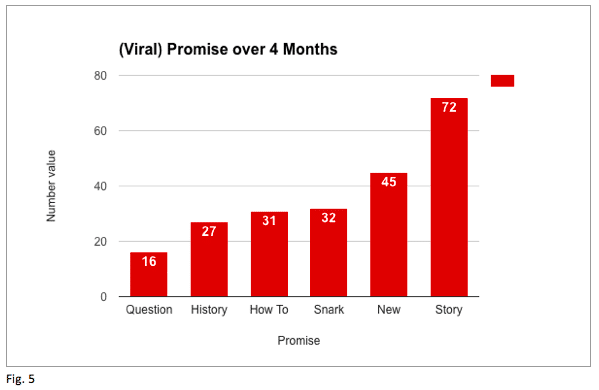 What does this tell us? It shows us how we can get people to listen to our ideas, read our articles and click on our links.

First, there is power in the “once upon a time” framing of anything. If you want people to listen to you and if you want to capture attention, highlight the story aspect of what you have to say.

Second, do you have any new information? We love to be insiders. If there is anything you have to say that people haven’t heard before, be sure to play it up.

Finally, a little humor goes a long way. If you can be funny right from the start, people will gravitate toward you and your ideas.

These are the three essential elements of virality and you can use them too.

Remember: The “New York Times” also has great content, so they don’t have all hype with no substance. If you have something great to say, wonderful to share or an amazing idea, then all you have to do is frame it right.