Are You a Loner? The 5 Types of Loner Personalities (& Quiz)

Not all loners are equal. In fact, there are 5 types of loners—and you or someone you know may be one of them. Here’s how to spot them.

What Is a Loner Personality?

Loners are people who actively try to stay as far away as possible from social interactions. They prefer solitude over the company of others and tend to enjoy being preoccupied with their thoughts. Loners usually don’t mind sitting idly or waiting, so long as they are alone when doing it.

A study published in January 2021 suggests that in the US, 31% of individuals between the ages of 16 and 74 feel lonely or consider themselves loners. In 2018, this figure was at 30%, showing that as the world continues to get smaller (with social media), the percentage of loners is slowly increasing.

Nearly a third of people between 16 and 74 years old consider themselves loners.

Out of this age group, Generation Z is considered to be the loneliest generation, with a loner score 10 points higher than the Greatest Generation (least lonely).

The 5 Loner Personality Types (Which One Are You?)

There are five major types of loners, depending on the intensity of wanting to be alone and the reason behind their loner personality. Depending on the type, the personality may be positive and healthy, negative and destructive, or something in the middle.

Here is an explanation of these loner personality types and examples to help you identify which one you are. (Don’t worry. If you can’t identify with any at this point, we’ve got a quiz waiting for you too!)

The intentional positive loner chooses to be alone. They usually find themselves alone, either because they don’t like the people around them or have different values than others.

For example, someone who minds their own business and avoids their coworkers unless interaction is necessary can be great if the coworkers are toxic and have a habit of gossiping. In this case, the loner chooses to be alone rather than associate with these negative personalities.

Intentional negative loners have negative outlooks on society and prefer not to associate or assimilate with others. These traits can be a beginning sign of an antisocial personality disorder.

The unintentional loner is the type of loner that wants to socialize with others and be accepted, but they just haven’t had the luck. Unintentional loners may have bad social skills, odd body language, or other negative habits that make them appear socially awkward.

Here are some classic symptoms of an unintentional loner:

This type of loner personality can develop fairly quickly into a large number of personality disorders.

Short-term loners are people with a need to get away from others every now and then. They don’t want to always be alone. Short-term loners manage to find a better balance in life than other types of loners, as they often go through periods of time being alone, followed by time with others, etc.

While this might sound normal, short-term loners can be susceptible to extreme fatigue or mental discomfort if they want some alone time but can’t find it.

For example, if you are a short-term loner and just came home from a party, you might want some peace and quiet. But what if your neighbor calls you up to watch the game with them, or a friend comes over? In those cases, you might feel obligated to hang out, which might lead you to feel more socially drained in the long run.

Short-term loner personality can manifest into chronic loneliness if the need to stay alone persists. Chronic loners differ from intentional positive loners because chronic loners usually have the desire to be around others, but over time, being alone becomes normal for them.

The chronic loner personality can manifest in people such as monks, hermits in remote areas, and even serial killers.

Are You a Loner? A Quick Loner Personality Test

Now that we know the different types of loner personalities out there, let’s figure out if you’re actually a loner—and if so, which one are you? Consider the spectrum below before you move on to the test to see the different personality types between being a loner and being overly sociable.

Now, on to the loner personality test:

Q1: I can spend a month or longer without having any social interaction.

Q2: I actively avoid having to talk to people, even if it means looking awkward.

Q2: When picking a job, my main consideration is how social the work will be. I need jobs with as little human interaction as possible—remote jobs with no team calls, please!

Q3: When having dinner or lunch, I prefer being alone.

Q4: If given the choice of working on a large project as part of a team or by myself, I’d rather go it alone—even if it means taking much longer.

Q5: I have gone for months without getting something fixed because it would mean interacting with people.

Q6: The worst part about getting sick is having to call and book an appointment.

Q7: My ideal home would involve being far away from society.

Q8: I don’t mind going to a party, so long as I can sit alone and enjoy the change of pace.

Q9: Every time the phone rings, I get nervous to answer it.

Q10: My social circle consists of:

If you find that the answers to a majority of these questions are “True” with Q10 being “I don’t have a social circle,” you may be a loner.

You can use the 3-step method listed below to deal with unsociable team members, friends, family members, and coworkers:

Secondly, you’ll want to be encouraging. Specifically, encourage impromptu speaking skills by having frequent 1-on-1s with them, away from team meetings. If your company’s culture is set up to be an open space for communication, loners will have an easier time communicating. Show them how they can do that and improve themselves in the process.

Third, approach your unsociable team member with empathy, understanding, and most importantly, patience. If it were you, you wouldn’t want someone to unexpectedly barge into your life and expect you to change because of them, right? Respect that about others and give loners ample time to open up.

Note: It is important to note that some people might just be unsociable, not exactly loners or introverts. They may simply like working alone, instead of with people, and can perform better on their own. Be careful when labeling someone as a loner!

In fact, there are certain “types” of difficult people at work, and certain ways to navigate dealing with them. Here’s how: 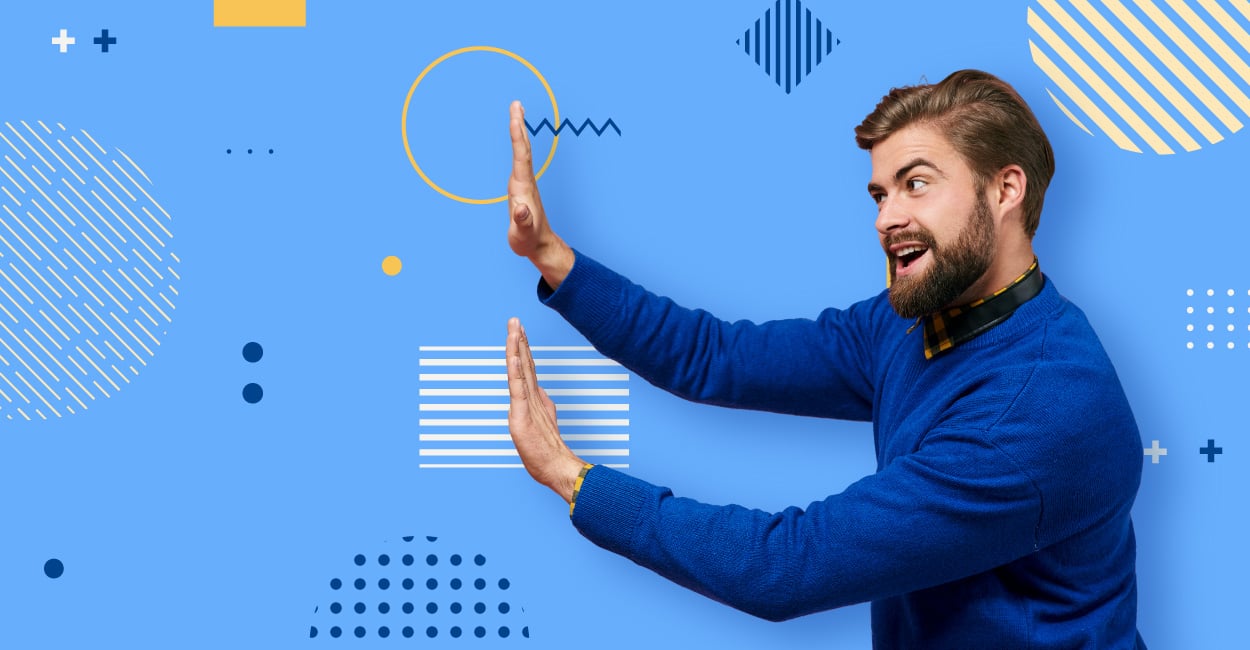 HOW TO DEAL WITH DIFFICULT PEOPLE AT WORK

Do you have a difficult boss? Colleague? Client? Learn how to transform your difficult relationship.

I’ll show you my science-based approach to building a strong, productive relationship with even the most difficult people.

What Are the Signs of a Loner?

Some positive signs of loners include:

These are strong positives, but there are some negative elements of being a loner as well:

Among the most high-profile people who were loners are Nikola Tesla (the famous inventor), Ludwig Von Mises (economist), Aleksander Solzhenitsyn (writer), Clint Eastwood (of course), and more.

What is the Difference Between a Loner and an Introvert?

Introverts tend to enjoy the company of certain people or have a small group of friends, while most loners tend to avoid people completely. Loners seek solitude and prefer introspection to socializing. Introverts usually seek out social instances less than others, and they need some “recharging time” after big social events.

Loners can be introverts; however, not every introvert is a loner.

Is it good to be a loner?

It entirely depends on the type of loner you are. Being alone stimulates the brain to think and be creative. However, it also tends to have a mental health impact as well, as feelings of loneliness can even increase your mortality rate by 26%.

Are a loner and an introvert the same thing?

Loners and introverts are different. Loners aren’t necessarily shy; they just enjoy being alone and enjoy their own company. Introverts tend to be shy yet enjoy being around certain people.

Absolutely! Many loners can be happy because they enjoy activities that self-motivate them other than socializing.

How do loners behave?

Loners are usually very mild-mannered, reserved, and relatively similar to being introverts. Loners can even appear to like others and have social skills, but given the choice, they would prefer to be alone.

According to studies on loners, highly intelligent people may have evolved to enjoy being alone because they were smarter than other people in their group. Therefore, they could solve problems easier and with less difficulty than when discussing with others.

If you’re a loner and happy, awesome! Be your true, proud self. But if you don’t want to be alone, check out this actionable article: How to Make Friends As An Adult In 5 Easy to Use Steps