How To Get Someone To Stop Talking To You, Nicely

Luckily there are some easy ways to get out of those situations. Check out my video for some nonverbal tricks you can use to get people to stop talking.

These are some tips that I have used in my own life, I’m not proud of them, but they do help to get people to wrap up their thoughts. There are different levels for getting someone to stop talking. We’re going to start with the least aggressive and level up for more challenging situations.

Let’s say that you’re talking to someone and they just keeping going and going. We intuitively know that when someone opens their mouth to say something, we should stop talking. One thing you can try is opening your mouth at them just like a fish: 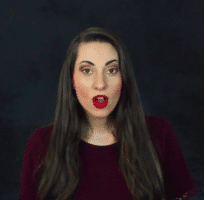 When you open your mouth it indicates that you have something to say. Even if you don’t let any words out of your mouth while they are still talking, just the act of slightly opening your mouth will often get people to wrap up to give you a turn to speak. 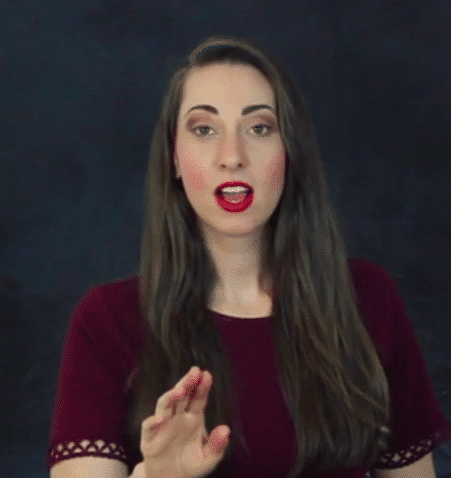 You’re putting your hand out to show that you want to add something. The movement of your hand should draw the other person’s attention to you and the gesture itself resembles a stop or wait emblem, which should prompt them to pause. The bookmark works especially well when you pair it with the fish.

If they’re still talking after giving them the fish and the bookmark then it’s time to move up to level three and give them a stronger cue. The pupil is when you literally raise your hand as if you have something to say in a classroom. From sitting through years of school we know that when someone raises their hand it means they have something they want to share. It also has a very subtle nonverbal gesture that means stop. 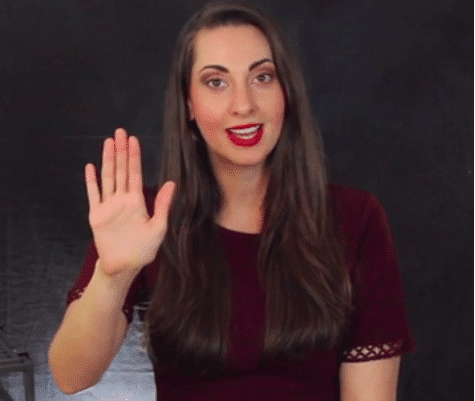 If the person you’re talking to is so into their monologue that they’re not paying attention to your gestures, it’s time to move up to level four.

When you really have to end the conversation, reach out and touch the other person’s arm and tell them it was great speaking with them. This pulls people out of their monologues because while they may not pay attention to your facial expressions or gestures, they will notice if you touch them.

Even people who love to talk will usually become silent for a moment when they are touched. Use their moment of silence to jump in and say your goodbye.

I cringe thinking about it because it’s super aggressive but it can work in a big group of people. Let’s say everyone is talking at once and you don’t want to get too crazy by yelling–try The Teacher: 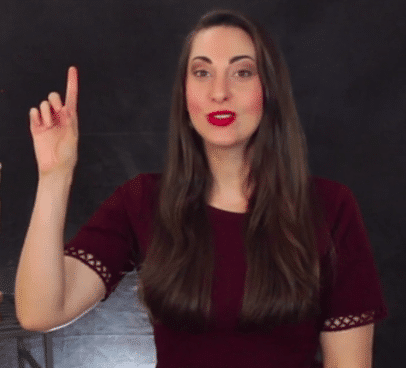 When we see a teacher do this gesture, it usually means “wait a moment” or “shh” and we will be quiet. So if you want to get a group to quiet down, you can raise your finger up and look around to grab everyone’s attention. Make sure you’re standing in a location where the majority of people whom you want to stop talking can see you. Otherwise, this strategy fails to have its full effect.

Remember, these tactics rank in order of aggressiveness so always start with 1 and work your way up to 5 to avoid unnecessarily coming across as socially aggressive.

Bonus Tip: If you’re going to have a conversation with someone who you know is likely to interrupt you, you can discourage them from doing so by telling them how much you want to say. For example, if you have three points you need to make, tell them you have three things to say. This is called “preventative flagging” and it discourages interruptions by giving people a clear idea of how long you expect to talk.