Resting Bitch Face: How to Fix Your RBF Forever (With Science)

Do you ever get asked questions like these on days you feel perfectly okay:

If so, and you’ve probably already realized it, you may have resting bitch face (sometimes called RBF). Resting bitch face is a problem dealt with by women and the occasional man (Kanye West, I’m looking at you) that makes them look irritated, upset, or otherwise unhappy when they are feeling perfectly calm and just resting their face. It also happens to people who are too tired to smile all the time.

When doing research for my book Captivate, I found a fascinating study on the science of the resting bitch face. It revealed why some people look calm and relaxed when they’re feeling neutral while others look like moody bitches.

Jason Rogers, a behavioral neuroscientist ran neutral pictures of celebrity faces through a face-scanning software to discover the differences between those who have resting bitch face and those who don’t. He found that a typical neutral face will only register approximately 3% of hidden emotions. So, their faces do in fact look neutral. People with resting bitch face however show an average of 6% underlying emotions and most of that is contempt.

Full contempt is shown when one side of the mouth is slightly raised.

Some people’s mouths naturally raise on one side when they are resting, causing them to look contemptuous even though they’re feeling neutral. This can cause lots of problems since people subconsciously have negative reactions to expressions of contempt because it is the universal facial expression for hatred and disdain.

If you want to learn more about contempt and why it plays such a big role on our perceptions of people, check out our article on The Science of Contempt.

Resting Bitch Face is in the Angles

People with resting bitch face also tend to have features that are naturally angled down. For example, some people have eyes that are downcast, making them look more tired and depressed while others have downward angled mouths that make them look perpetually upset. The latter is what creates my resting bitch face.

Notice how my lips are pointed slightly downward like a small frown. This is why people often think I’m upset when nothing is wrong. 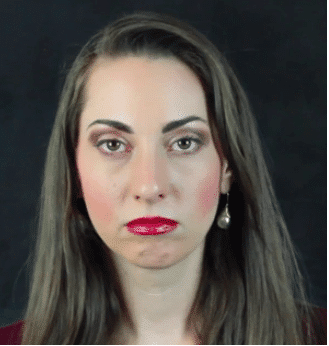 Just like the features that create resting face, there are all sorts of slight variations in your face that send strong messages to the people you interact with.

In my book Captivate, I explain many more subtle but powerful ways contempt and other facial expressions affect the way other people perceive you. 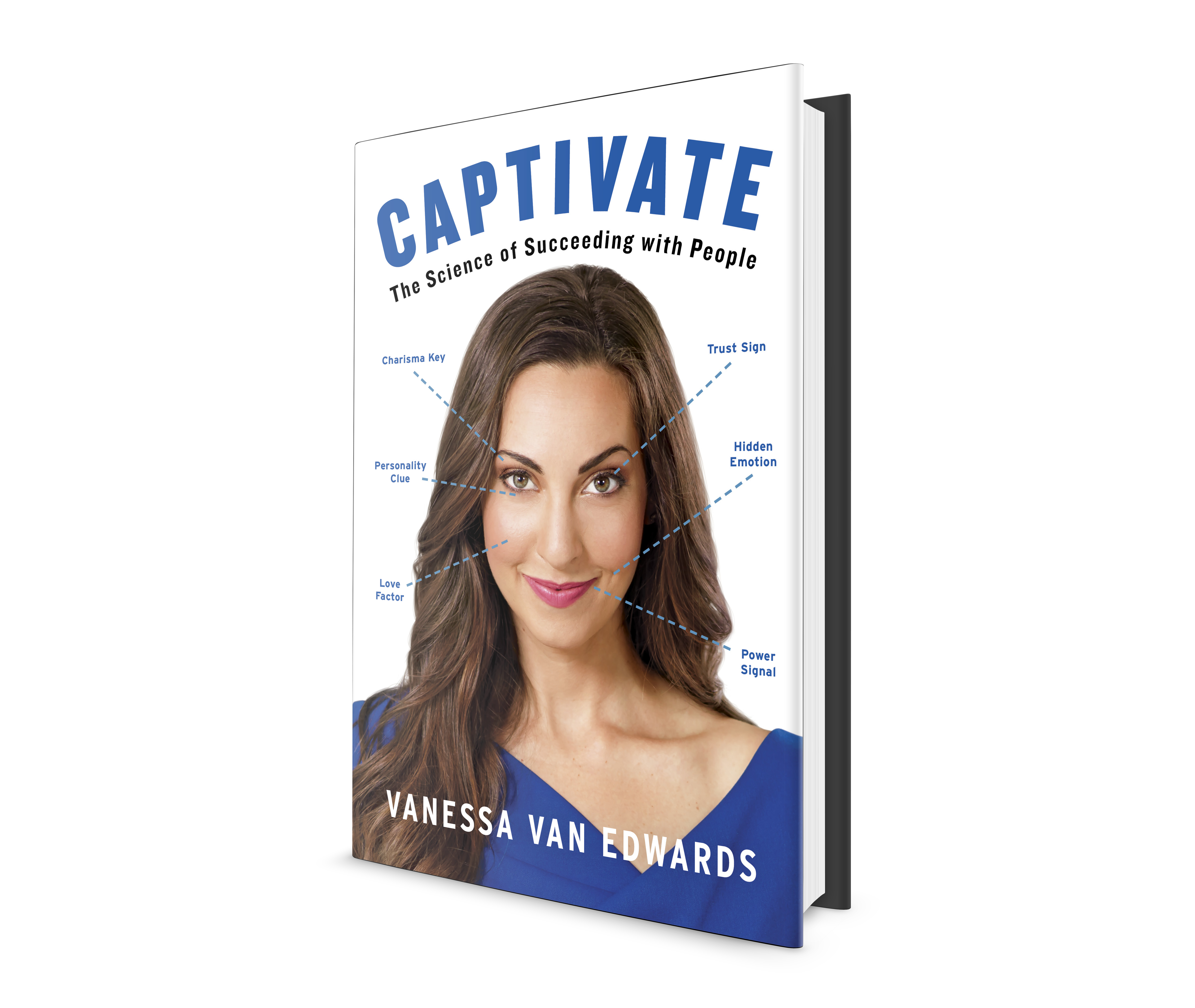 In the book, you’ll not only learn the science behind how people judge you but also research-based strategies to ensure people see you exactly as you want them to.

How to Get Rid of (And Fix) Your Resting Bitch Face

Having a resting bitch face and being constantly perceived as moody is super annoying. Here are four simple tricks to stop suffering from it.

Tweet me @Vvanedwards your resting bitch face so we can own our natural faces together!