Why We Love to Hate Certain Celebrities

Why do certain actors rub us wrong while other celebs steal our love? Hating Anne Hathaway has become a national pastime. But no one can get enough of Jennifer Lawrence. Ben Affleck was selected as one of the most hated celebrities of 2016, while John Krasinski’s goofy smile and hilarious pranks make us swoon.

There is a simple reason why we hate Anne Hathaway and love Jennifer Lawrence. And it has to do with science.

Humans are incredibly adept at picking up social cues – especially nonverbally. In my book Captivate, I show how researchers from Tufts University found that we judge people within .05 seconds of seeing their profile picture. And there is usually one big question we are trying to answer in that first impression: Are you an ally or an enemy?

Here at the Science of People, we study the hidden forces that drive our behavior. We take the latest academic research and turn them into citizen science experiments to see how the science works in real life. For example, Princeton University Researcher, Dr. Alexander Todorov found that different images of the same person can create drastically different first impressions.

We often don’t know what signals we are sending. Anne Hathaway most likely has no idea that she is accidentally sending off negative cues in her most of her social profiles. Are you?

Without realizing we might be hurting or helping our online brand.  How do you know what signals your profile picture is sending? Let’s compare Anne Hathaway and Ben Affleck to Jennifer Lawrence and John Krasinski to find out. And to make sure you are not accidentally making the same mistakes. 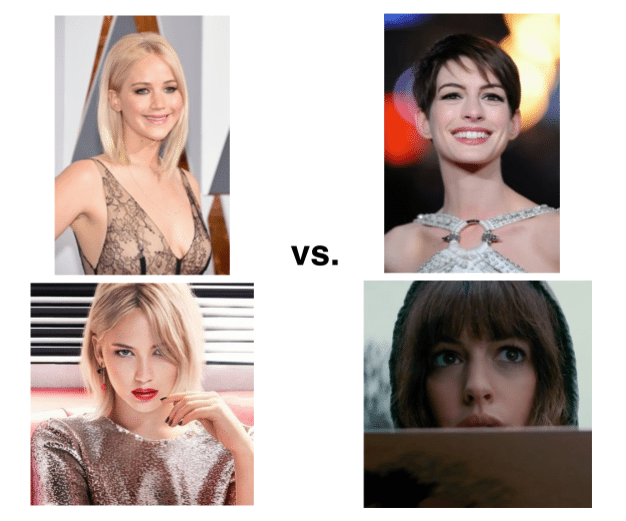 Take a look at Anne Hathaway and Jennifer Lawrence’s IMDB and Twitter photos. Seem similar? Not at all. From a body language perspective they could not be more different! At a minimum 60% of our communication is nonverbal. Subtle nonverbal signals send very strong messages, which affect our perception. See if you can guess the nonverbal cues:

#1 Which picture is the most attractive?

From a nonverbal perspective there is a clear winner here: 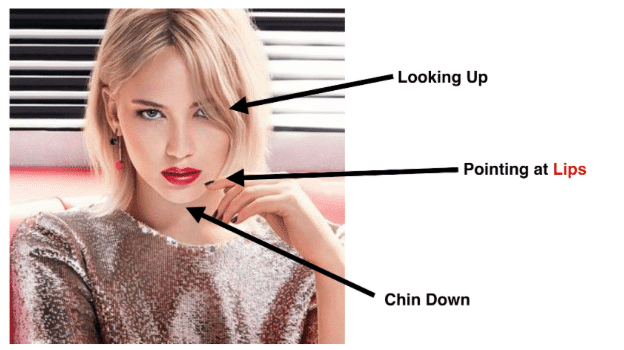 In this photo, Jennifer Lawrence is engaging in a few very attractive nonverbal gestures.

#2 Which picture is the most confident?

Jennifer Lawrence wins this one again. 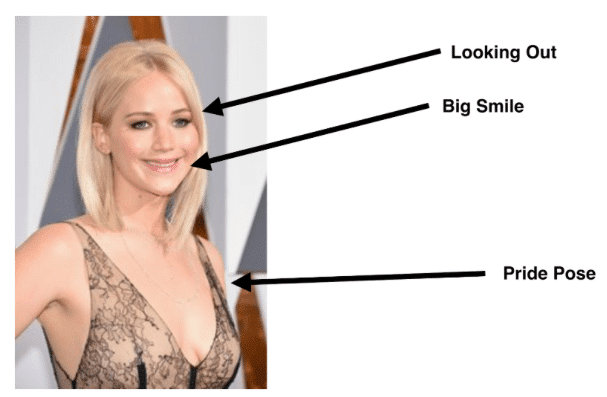 Jennifer Lawrence exudes confidence, and we love to be around, to look at and to adore confident people.

#3 Which woman would you want to be friends with?

You guessed it, Jennifer Lawrence also looks the friendliest. This time it’s in comparison. Take a look at Anne Hathaway’s photos: 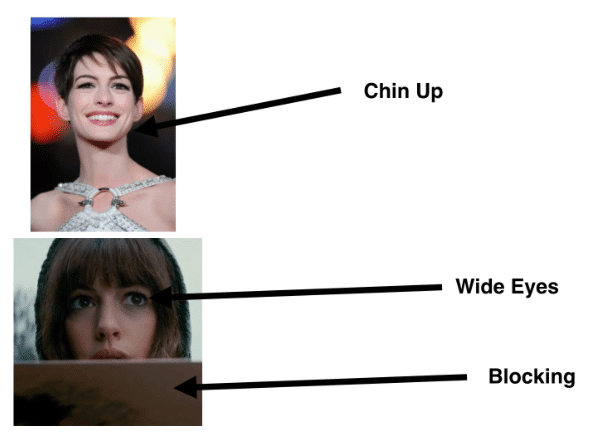 Anne Hathaway likely has no idea that her choice of photos are affecting her likeability. Be sure you don’t make the same mistake! 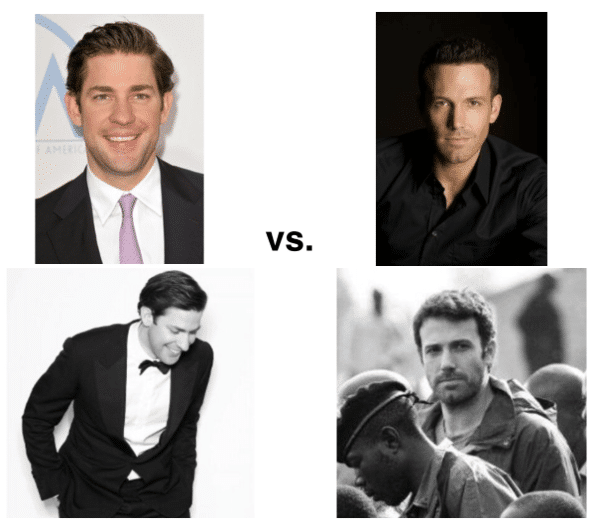 Right off the bat we notice a huge difference in facial expressions between Ben Affleck and John Krasinski’s photo: 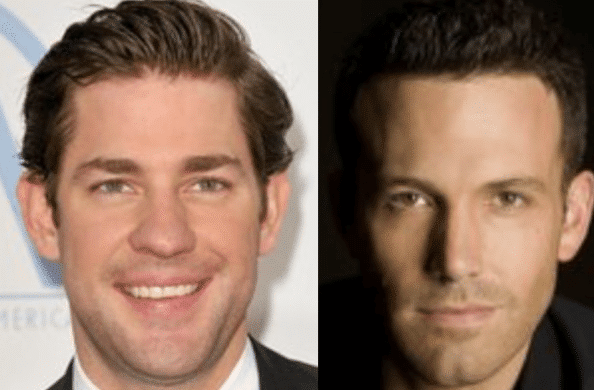 What does this tell us?

We like to be around positive people, and avoid negative ones. Dr. Michael Yapko has found that we are attracted to people with positive emotions because we catch the emotions of the people we are around. If we see a negative picture, we are less attracted to them because we worry about catching that negativity.

#2 Who would you want to hang out with?

Which guy would you want to come to your party? 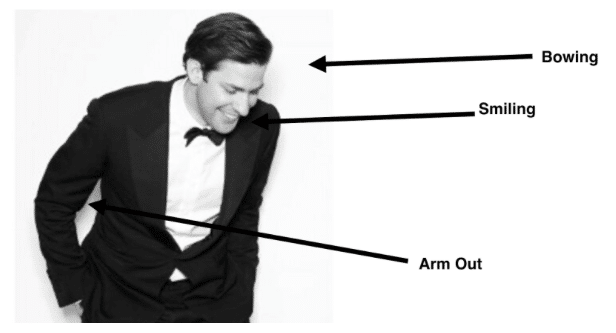 The difference here is subtle but important.

Don’t fall into the same accidental traps of Ben Affleck. Try to incorporate the tips into your photos: